Pieces | A film by Martin Wilson

Pieces (2022) is an Australian drama directed by Martin Wilson and written by Monique Wilson.

Pieces is an Australian feature film directed by Martin Wilson and written by Monique Wilson.

The story is an authentic, heartfelt drama about the healing power of care, compassion, and love, centred around a group of interconnected people living with mental illness undertaking an art therapy class that transforms not only their lives but the life of their teacher.

The film was released in Australian cinemas in October 2022. 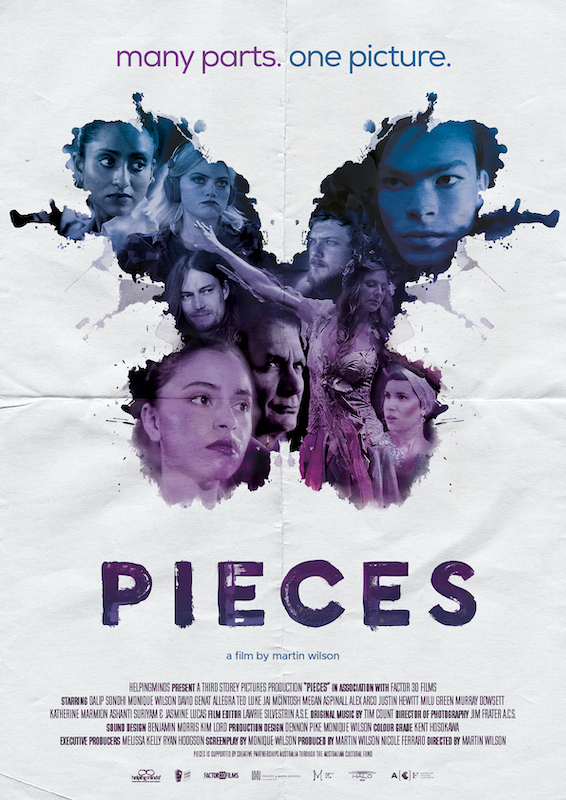