Ali RobertsPrincipal
Ali Roberts has studied acting at the prestigious Actors Centre in London and has a Masters in Communications
Studies (Directing, Writing, Producing). Ali has worked as an actor, an on set acting and dialogue coach, an agent, and a
casting consultant. Her credentials include Parallax (2004), All In the Name (2013), Stormworld (2009) and Good Pretender
(2011). Ali has appeared as a judge for The WA Screen Awards – the state’s premier celebration of screen culture.
She founded the Ali Roberts Studio in 2001, as a means to pass on her unparalleled knowledge of the industry.
The actors Ali has previously trained include Melissa George, Dacre Montgomery,  Freya Tingley, Connor Gosatti and James Bingham. 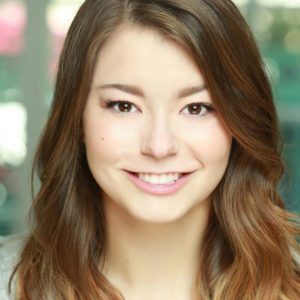 At 16 years old, Chanel moved to Los Angeles immediately booking lead roles in productions; Penny Arcade, Only in Hollywood, After The Detention, Siblings, Jessica, Invisible Love, Black Sugar, In Your Father’s Shadow, Hold My Hand, Life & Death, Sunland, Doing Well, These Four Walls, The Last Request Of Sheriff Johnson.Chanel’s most notable roles among her extensive credentials include a guest starring role in Hawaii Five-o, Veronica Mars, Days Of Our Lives, Rosewood and Alison, in Alison’s Choice (Amazon). Chanel also booked the lead role of Lynx in the action/sci-fiction pilot series Subject 5. A highlight in Chanel’s career was being one of the final two actors under consideration for 5 weeks for the lead role of Melissa in New Line Cinema’s feature We’re the Millers. Other supporting roles include Days Of Our Lives, feature films Lady Bug, Road To The Open, The Secret Lives of Dorks, Jennifer Tilly, The Yellow Wallpaper, Undina, and Synchronicity. 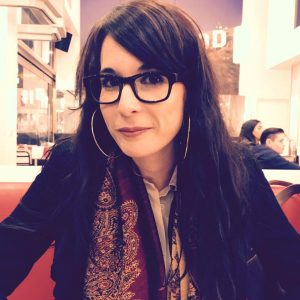 Laura MaitlandTeacher
Laura trained as an actor at The Victorian College of the Arts, and has a Bachelor of Creative Arts (Theatre & Dramaturgy) from The University of Melbourne. She has worked as a Teaching Artist in Voice, Accent and Acting at Ali Roberts Studio, and at various high schools around Perth. Laura spent many years living and working in New York, where she worked as an actor at Lincoln Centre and Off-Broadway, and curated drama and dance programs for Australian high schools visiting New York.
She has performed in every major theatre in Australia; appearing on stage in Yes, Prime Minister, The Great Unwondering of Wilbur Whittaker, Lottie in the Late Afternoon and The Leenane Trilogy, and co-directing The Kin Collective’s first original work, Glimpse, with Noni Hazlehurst in Melbourne. Her screen credits include guest roles in The Doctor Blake Mysteries, Underbelly: Squizzy, Neighbours and What We See. 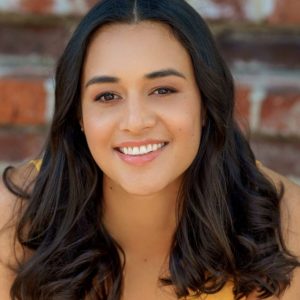 Cara started her acting training at the Ali Roberts studio as a student in both Stage & Screen, and Voice & Accent back in 2013. Cara has also trained as an actor at PAC Studio with Annie Murtagh-Monk. Cara’s acting credits include the award-winning ABC TV series “The Heights”, and feature films “A Royal in Paradise”, “Skelton Girls” and “Broken”. 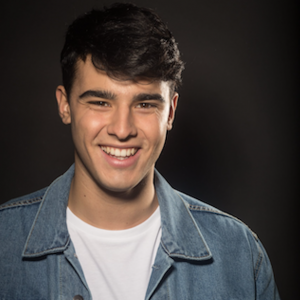 Noah has trained exclusively with the Ali Roberts Studio since he was 8 years old. Noah graduated from the Gifted & Talented Drama program at John Curtin College of the Arts and began teaching at the studio in 2022. He now teaches both Stage and Screen and Voice and Accent classes. Noah’s long list of credits includes feature films Before Dawn and Paper Planes, web series What We See and short films His Father’s Son, All Good and Bunker Down Under. 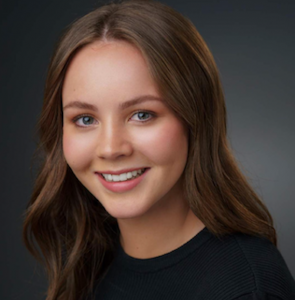 Ella started at the Ali Roberts Studio as a student in 2017. She has since developed an extensive list of film credits including leading several short films such as Incognito, All Good, The Runaway and What Remains. She also starred in multiple web series including What We See and Trunk Travellers. She was awarded Best Actress for her work in The Runaway at Only The Best International Film Awards, Continental Film Festival and Toronto Independent Film Festival of CIFT in 2021.