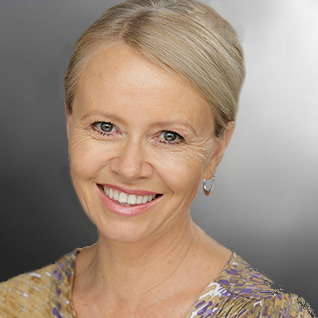 Ali RobertsPrincipal
Ali Roberts has studied acting at the prestigious Actors Centre in London and has a Masters in Communications
Studies (Directing, Writing, Producing). Ali has worked as an actor, an on set acting and dialogue coach, an agent, and a
casting consultant. Her credentials include Parallax (2004), All In the Name (2013), Stormworld (2009) and Good Pretender
(2011). Ali has appeared as a judge for The WA Screen Awards – the state’s premier celebration of screen culture.
She founded the Ali Roberts Studio in 2001, as a means to pass on her unparalleled knowledge of the industry.
The actors Ali has previously trained include Melissa George, Holly Barrett, Dacre Montgomery and Freya Tingley. 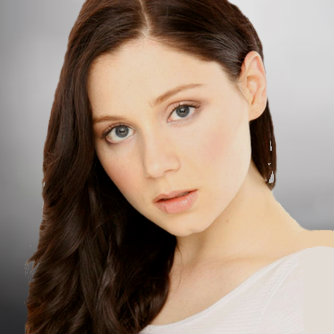 Siobhan graduated with a Diploma in Acting from the Western Australian Academy of Performing Arts (WAAPA).
On the recommendation of WAAPA lecturers, Siobhan began teaching voice in 2009 and has since completed her
Masters in ‘Social Justice and Human Rights Based Theatre.’ Some of her production highlights include Project Xan, for
which she was a researcher and performer, and her role as Hat Lamb in Cloudstreet, the Foxtel TV mini-series. 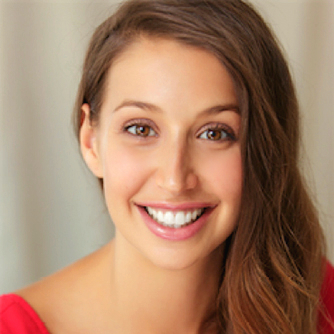 Sally CluneStudio Coordinator & Teacher
Sally was the on-set acting coach for the feature film ‘Below’ (Maz Lahooti) and has taught Stage & Screen
acting at the Ali Roberts Studio since 2015. Sally has trained in Musical Theatre singing since 2008 and also
coaches actors for singing-on-screen.
Sally has assisted with production on a number of short films and showreel scenes for the Ali Roberts Studio,
including shoots that required US accent coaching for actors. She has trained in Voice & Accent since 2016.
Her professional acting credits include lead performer in the short films, ‘The Big Day’ (Brendan Docherty),
‘Disenthrall’ (Clayton Orgles) and as a supporting role in ‘Busting Out The Bells’ (Roz Hammond).
She was cast in the immersive play ‘S-27’ (Teresa Izzard) which ran at the Fremantle Festival and
‘A Completely Normal Sketch Show’ at Perth Fringe Festival. 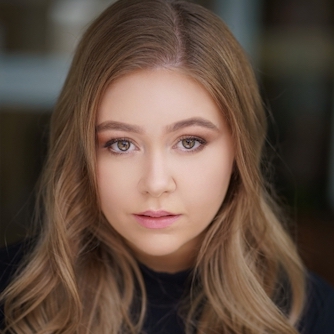 Charlotte has been with the Ali Roberts Studio since 2016 and now teaches the Junior and Teens Stage and Screen.
Since 2007, Charlotte has had frequent training in Musical Theatre and has trained in Voice and Accent since 2016.
Charlotte also assists in the taping and coaching of self-tapes, and the production of short films and scenes within the studio.
Her professional credits include short films such as Trunk Travelers (2019), Speed Bump (2019), The Heist (2019) and Two Plus One (2018).