Lionsgate has announced via its Twitter account that newcomer Dacre Montgomery has been cast as the Red Ranger in the upcoming “Power Rangers” reboot. Previously, the studio had cast Naomi Scott as the Pink Ranger. Naomi Scott has starred in “The Martian” and “Terra Nova.” 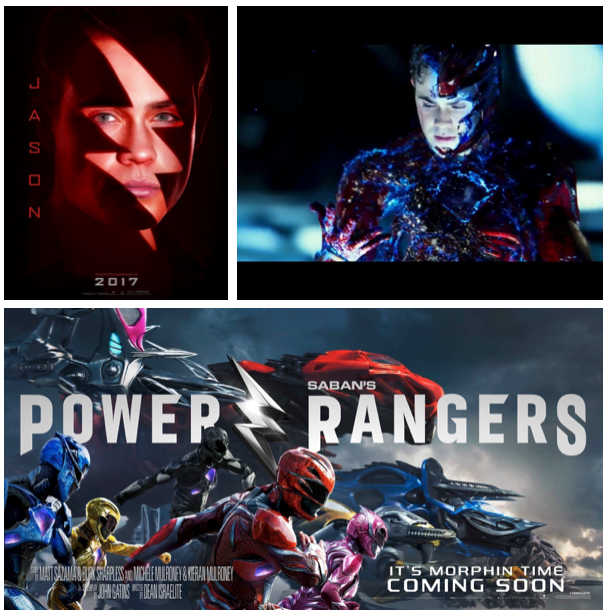 Dean Israelite will be directing this reboot. He had previously directed “Project Almanac.” He is excited and has described the film’s script as “mature but still playful” to IGN.

Zack Stentz and Ashley Miller who worked on “Thor” and “X-Men: First Class” have co-written the screenplay.

The “Power Rangers” Reboot in 2017 will be a ‘modern reinvention’ of the original “Power Rangers” that was created by Haim Saban, who will also be the producer of the movie along with Brian Casentini and Allison Shearmur.

“Power Rangers” is a long-running franchise created by Haim Saban way back in 1993 and features a group of ordinary high school students who discover that they can transform into Power Rangers and save the world by their super powers, which they get when they transform.

The hit franchise has been seen by 150 countries and is still one of the top-rated live-action TV series for young boys in the US.